Who Should Have a Say in Your Marketing Strategy?

How many voices to consider when planning and building your strategy.

New to our Blog?

New to our Blog?

What’s a good way to suck the life out of a project? Invite too many people to be a part of it.

I’ve experienced this more times than you want to know.

Or a complete lack of clarity around what everyone’s role is and who has the final say, so you just don’t make decisions at all, and the whole process stalls.

Raise your hand if you’ve been there! 🙋🏻‍♀️

Maybe you had to tiptoe around internal political battles and compromise on even the simplest of choices.

Or maybe it wasn’t about politics but priorities. Different members of your team have different objectives.

On the other side of the coin – being a solopreneur for the first few years in my business, I didn’t have anyone to weigh in on the choices I was making. 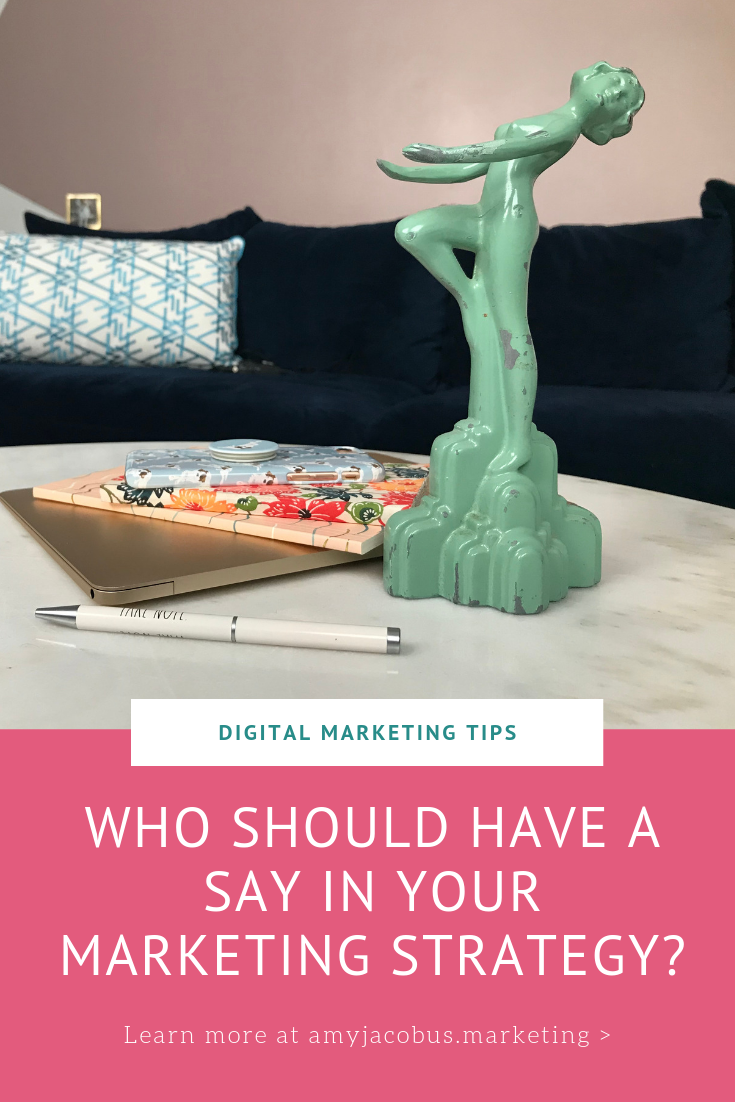 One voice (aka: you alone) calling all the shots in a marketing project is not particularly smooth sailing either.

You might be pushing the agenda into more personal territory than is actually relevant to your project goals. Or making choices based on generalizations and assumptions about your ideal audience that aren’t actually true.

Once I built a trustworthy and mission-aligned team, they started chiming in on what projects we should take on, who we should partner with, and how I could promote certain opportunities.

And guess what? It helped. A lot.

Invite too many (or too few) people in the room, and you can easily end up with a watered-down version of your marketing strategy.

Something with less integrity or vision. Something that plays it safer than it ought to. 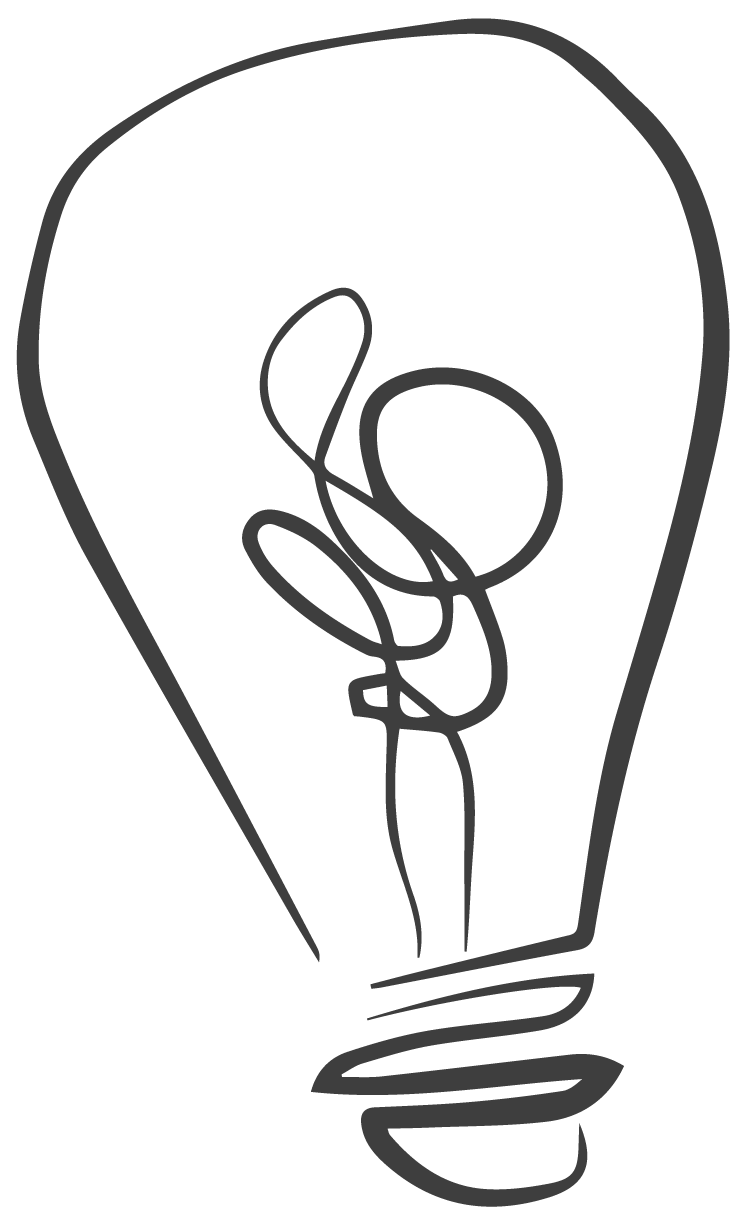 When you’re creating a marketing strategy, a new brand, or a website, it’s important to strike a balance between these two extremes.

Here’s who I think you should invite into the process, and how:

This could be a business partner, a spouse (exercise caution here!), or anyone who has a stake in your business’s success. Maybe it’s your board of directors, or a longtime advisor. I like to include these folks in initial interviews, when you’re gathering information about where to steer your process. Your stakeholders can also be invited to review your progress along the way, but they don’t need to sign off on the work.

Remember: buy-in is different than sign-off.

With buy-in, you’re getting someone excited about the work ahead, making sure they comprehend the goals of the work rather than the actual steps it takes to achieve them. Sign-off means that person must agree on all points before they go into action. Giving your spouse sign-off rights is probably not the tactic you want to employ here.

Why should you include customers or clients while building your marketing strategy? Because their input is valuable if you’re looking to attract more of their kind.

And because their answers to your surveys and questions will surprise you. We recently conducted a survey of a client’s longtime, loyal clientele. We asked which of the company’s core values make a difference in their decision to hire us vs. our competitors, and the results caught us off guard. Turns out some of the more emotional values this client holds dear were less important in a person’s decision-making progress than the quality of her work.

Since our competitors can be seen as having similar quality work but much more stressful work processes, this emphasis on quality over process surprised us.

You don’t know what you need to communicate until you conduct these interviews and surveys. Believe me.

How will your decisions, when building your marketing strategy, impact those who you work with on a regular basis? This could mean your employees or contractors you hire fairly frequently, business partnerships you’ve pursued in the past or plan to pursue in the future…  Will the way you market your work change the way they want to be associated with it?

If they’re fruitful relationships and help propel your success, you should consider their points of view and try to build a marketing plan that makes it even more attractive to be seen in your orbit.

Ultimately, it’s your marketing strategy to design, implement and maintain.

It is yours to spend time, effort and money on. But without listening to this chorus of voices while creating this all-important document, you run the risk of making decisions with less information and are setting yourself up for less success.

Find the right voices, invite them into the process – but make sure they understand who is calling the shots. 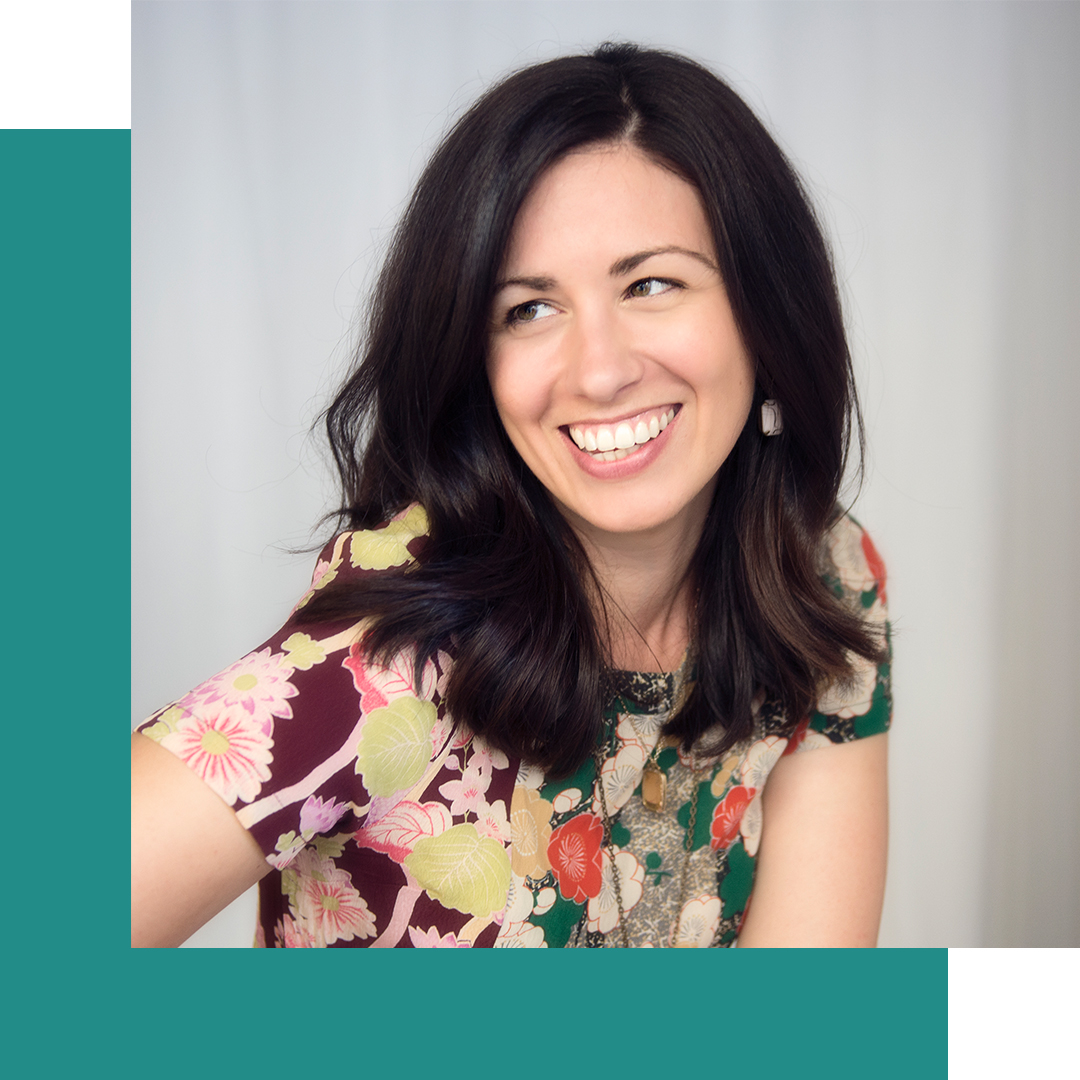 I strategize, consult and manage digital marketing and communications for small businesses and creative entrepreneurs. I’m based in Brooklyn, because I have a thing for exposed brick, cozy, local coffee shops and the can’t stop, won’t stop energy of New York.

Because I work with small companies, I get the chance to really know my clients – what makes them tick and how and why they should stand out in a crowded marketplace. A lot of my clients have a smaller staff, a limited budget and are already stretched thin for time. This leads us to tailor marketing strategies and solutions to each company’s unique needs and actual capacity.

DID YOU LEARN SOMETHING?

You have Successfully Subscribed!